Before you scope, can you check if my app idea has already been created? 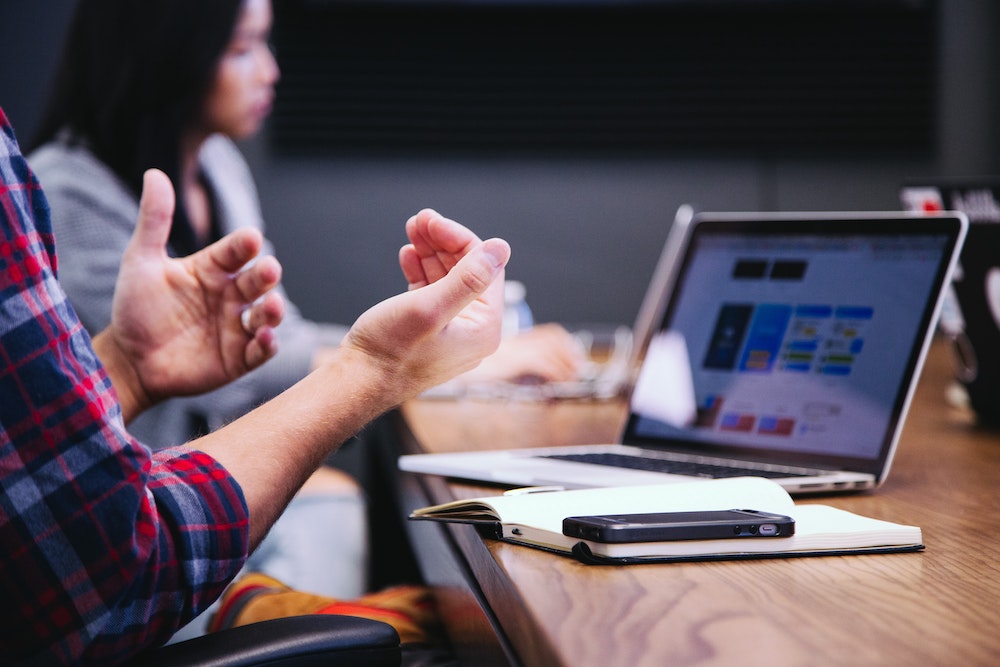 My question to this question is always the same… why?

If your idea is good and the agency that you choose is great, there is no reason why your new app can’t surpass any of your competitors.

Sure, there are only so many fart apps that can exist on the stores but using the logic that there is already x so it’s pointless doing y is only going to open the gates for somebody else to step in.

That same logic would destroy Hollywood and it’s actors lives as movie studios reuse or copy the same ideas on a yearly basis. Who doesn’t want another Sharknado every year?

The point here is that we continue to watch and look forward to the revamped games, movies or tv shows because as humans, we always yearn for newness of the familiar.

This is also true on app stores.

Just because an app that “pretty much does what I want” exists on any given store does NOT mean that another is deemed to fail.

Jumping back into Hollywood… “build it and they will come” is as powerful a thought as any within the app industry.

Build it and they will come

There are some great cases to base this data on.

Jira, Trello, Asana… we all have a preference but these are all similar tools that do all, some or most of what any individual needs.

This didn’t stop ClickUp stepping in and IMO taking the top spot… you’ll have your favourite of course. Don’t hate the player!

iMessage, Messenger, WhatsApp… when iMessage launched it was “the end of message apps”. Nope!

It’s not enough to just rebuild an existing app though. It’s important that your idea has a unique selling point (USP) otherwise users may not download it.

Note: being easier to use IS a perfectly valid USP.

App users generally already have an app for multiple, daily tasks so if you want to replace one of those you have to build better and most importantly, build it for the users.

Initial research of your possible competitors including downloads, user base, reviews and competitors social media accounts will give you some seriously valuable data.

The main thing that you should be looking for here is what their users are asking for and complaining against. Don’t just set about creating your idea based solely on these findings though.

Create a simple questionnaire and pass it around looking for opinions.

Next, create a session where 5, 10, 15 people can accept to join and fire away all of your questions. We have found that an offer of a shopping voucher works well as a reward for a users time on the session but only when the audience is cherrypicked to suit you.

Amalgamate the answers, look for repeated responses, pain points, satisfaction points and then make a plan based on these as an MVP (Minimum Viable Product).

Flesh the idea out until it’s solid and actually has a USP.

This doesn’t mean that your initial idea can’t exist on that napkin or scrap paper you scrambled to find to note your thoughts. This is still a perfectly viable foundation for even the biggest of apps.

At PixelBeard we do full research sessions around your idea that includes competitor analysis which fully identifies your USP and builds a clear vision for your app and its users.

We can also translate this into low or high fidelity prototypes before writing a single line of code giving you the option to test that the idea works before jumping into the costly side of development.

We can take all of the above steps and create a full plan for you… from a napkin.

“We aren’t trying to reinvent the wheel”

Actually, yes we are!

If nobody tried to reinvent the wheel, the wheel would never be reinvented and would still be the rocky, uneven wheel that our caveman relatives were familiar with. The world strives for the new, better and bigger. If you provide that, your users will consume it.

Drop in for a chat. We would love to hear from you.

Alternatively, send us a message at [email protected] 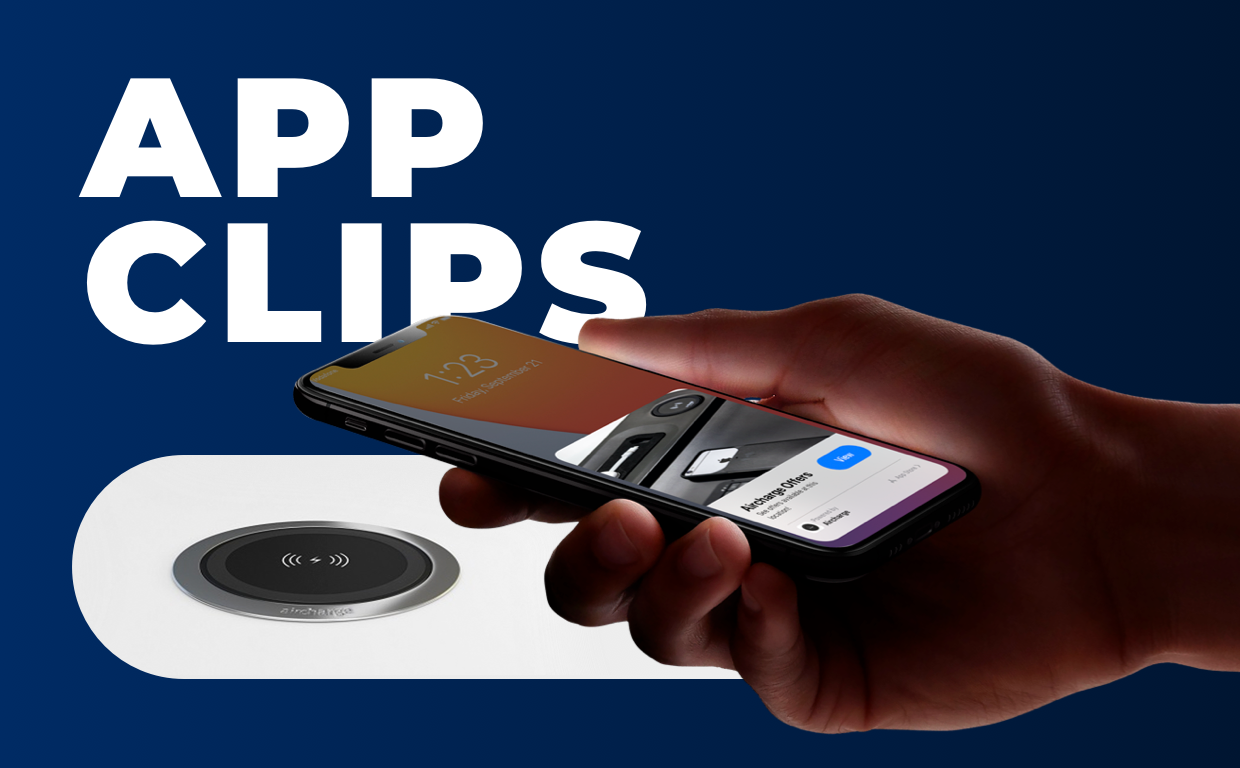 App Clips and why you should take notice 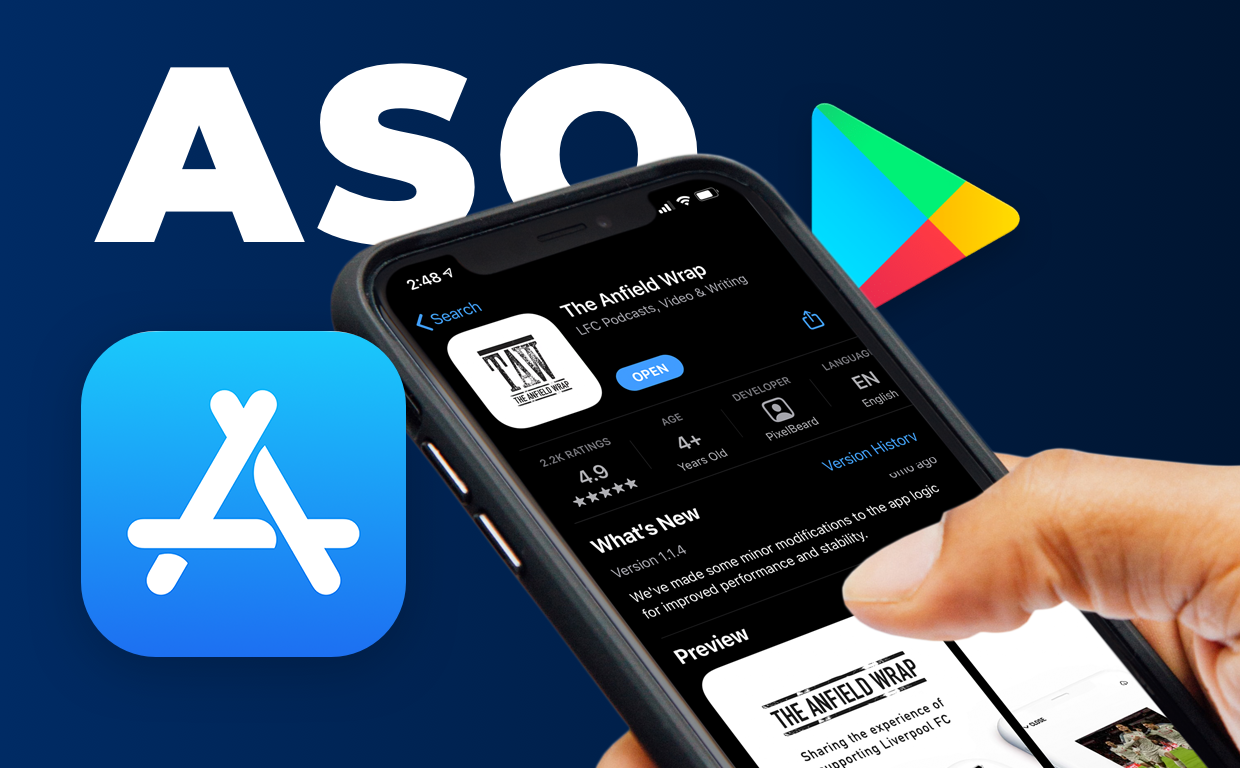 Why App Store Optimisation (ASO) is important to your app

Keep up with us